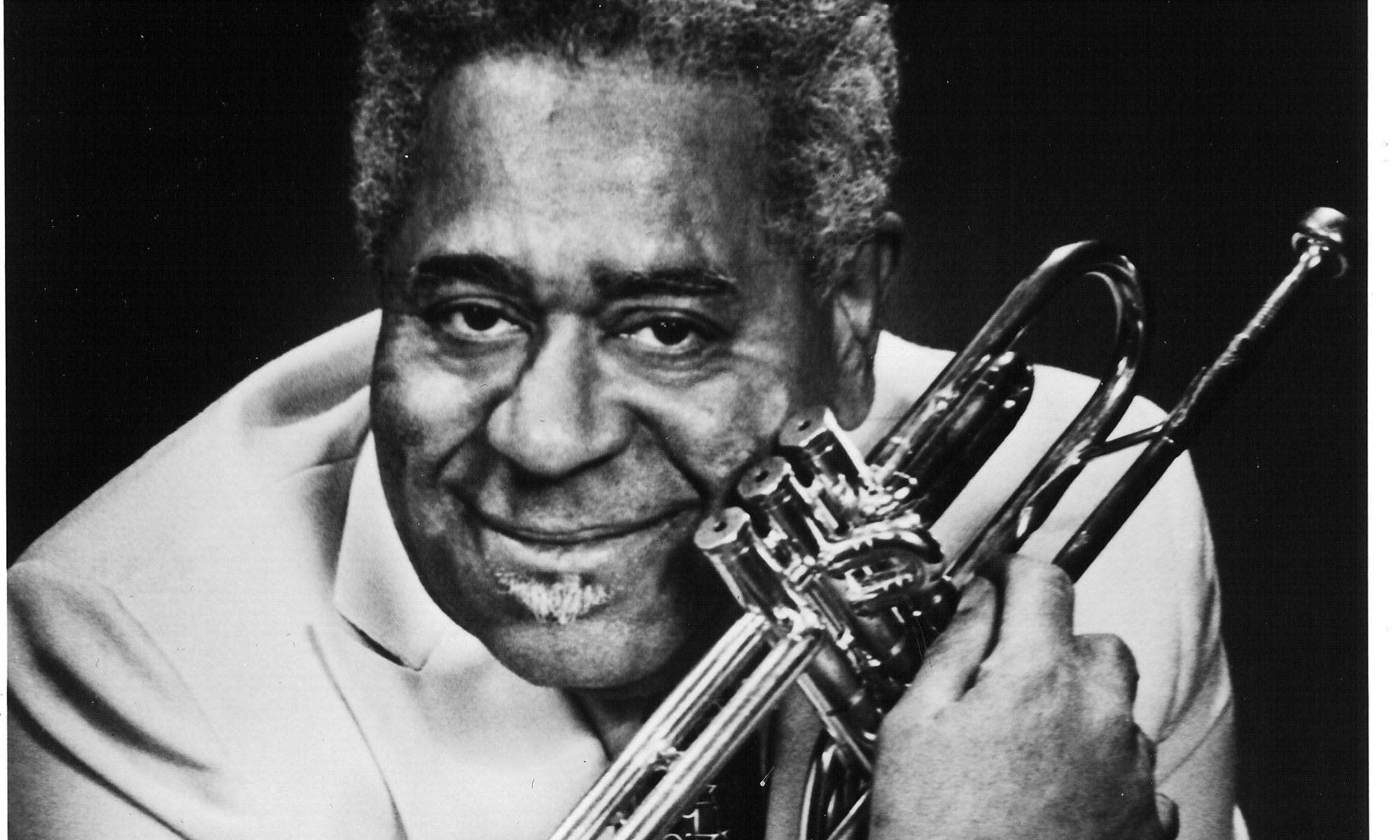 “In the naturally effervescent Mr. Gillespie, opposites existed. His playing — and he performed constantly until nearly the end of his life—was meteoric, full of virtuosic inventions, and deadly serious. But with his endlessly funny asides, his huge variety of facial expressions and his natural comic gifts, he was as much a pure entertainer as an accomplished artist. In some ways, he seemed to sum up all the possibilities of American popular art”. – Watrous, Peter. “Dizzy Gillespie, Who Sounded Some of Modern Jazz’s Earliest Notes, Dies at 75,” New York Times, January 7, 1993.

“His playing showcases the importance of intelligence. His rhythmic sophistication was unequaled. He was a master of harmony—and fascinated with studying it. He took in all the music of his youth—from Roy Eldridge to Duke Ellington—and developed a unique style built on complex rhythm and harmony balanced by wit. Dizzy was so quick-minded, he could create an endless flow of ideas at unusually fast tempi. Nobody had ever even considered playing a trumpet that way, let alone had actually tried. All the musicians respected him because, in addition to outplaying everyone, he knew so much and was so generous with that knowledge…” – Marsalis W. with Geoffrey C. Ward. Moving to Higher Ground: How Jazz Can Change Your Life. New Work : Random House, 2008.

“The whole essence of a Gillespie solo was cliff-hanging suspense: the phrases and the angle of the approach were perpetually varied, breakneck runs were followed by pauses, Huge interval leaps, by long, immensely high notes, by slurs and smears and bluesy phrases; he always took listeners by surprise, always shocking them with a new thought. His lightning reflexes and superb ear meant his instrumental execution matched his thoughts in its power and speed. And he was concerned at all times with swing—even taking the most daring liberties with pulse or beat, his phrases never failed to swing, Gillespie’s magnificent sense of time and emotional intensity of his playing came from childhood roots. His parents were Methodists, but as a boy he used to sneak off every Sunday to the uninhibited Sanctified Church”. He said later, ‘The Sanctified Church had a deep significance for me, musically. I first learned the significance of rhythm there and all about how music can transport people spiritually.’” – Carr, I., Fairweather, D, Brian P, The Rough Guide to Jazz. page 291.